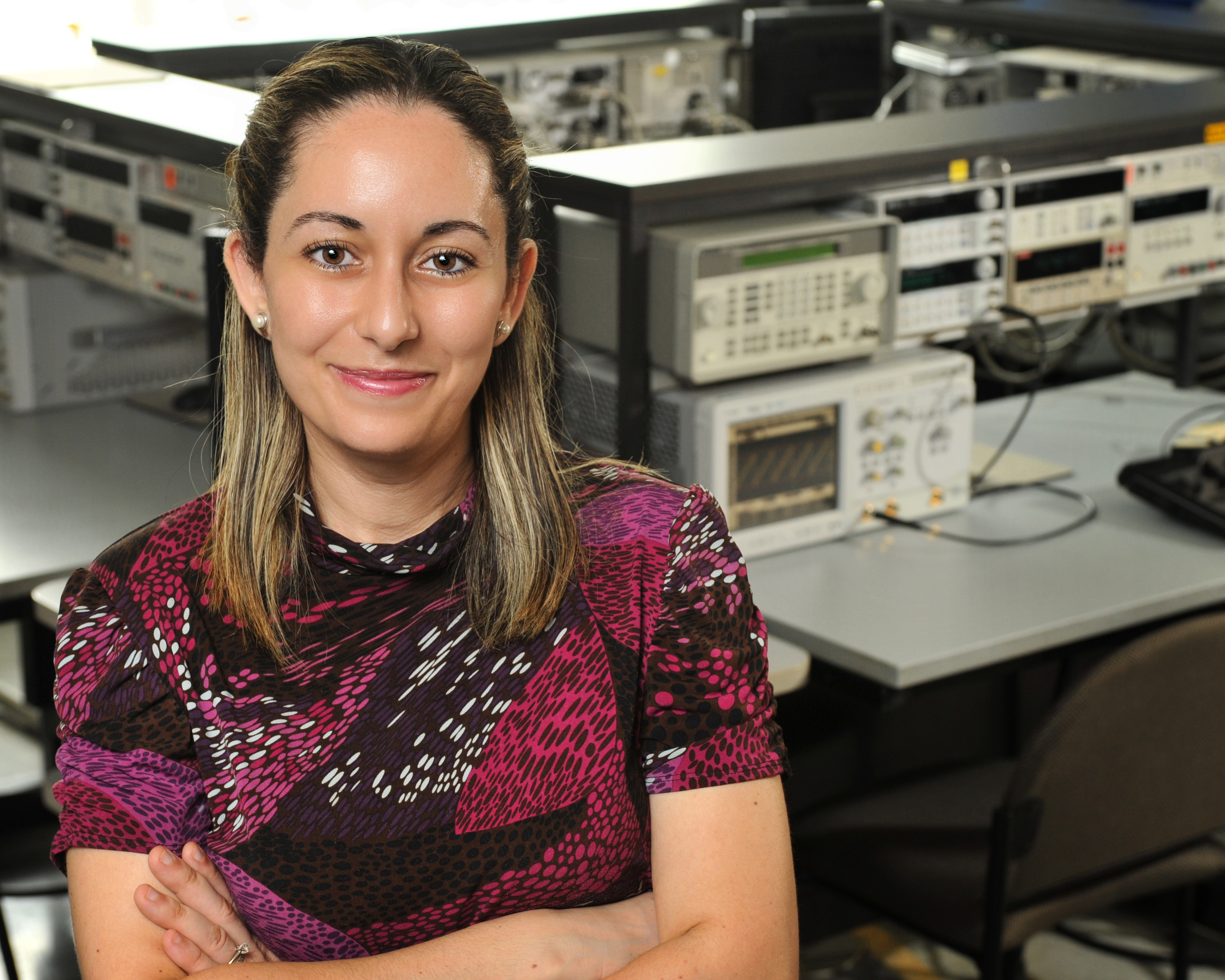 In September 2013, she joined the Department of Electrical and Computer Engineering at Rowan University, New Jersey, USA, where she is currently an Associate Professor. Her research interests are in signal, image and video processing, dynamical systems and machine learning. Dr. Bouaynaya won the Best Student Paper Award at SPIE Conference on Visual Communication and Image Processing (SPIE VCIP'06) in 2006, the Best Paper Award at the IEEE International Workshop on Genomic Signal Processing and Statistics in 2013 (GENSIPS’13) and the Runner-up Best Paper Award at the IEEE International Conference on Bioinformatics and Biomedicine in 2015 (BIBM'15). She is also the winner of the UALR Faculty Excellence Award in Research in 2013 and the 2017 winner of Rowan Excellence Award in Research.